SNATCHING THE HANDKERCHIEF or STEAL THE FLAG

This game is played between two groups. Each group has at least 6-8 players.There must be a refree. One group stands on the right and the other group stands on the left side of the refree and there must be about 20-25 metres between the groups.The refree holds up a handkerchief( or a flag) in his/her hand. He/She says the names or the numbers of the players from each group and these players begins to run towards each other to catch the handkerchief( or the flag) that the refree holds up.When one player snatches the handkerchief, the other player tries to catch him.If the player ,who catches the handkerchief( or the flag), manages to turn back to his point, he wins and the other player leaves the group. In the end, the group whose member is more wins the game.

WELCOME TO OUR SCHOOL 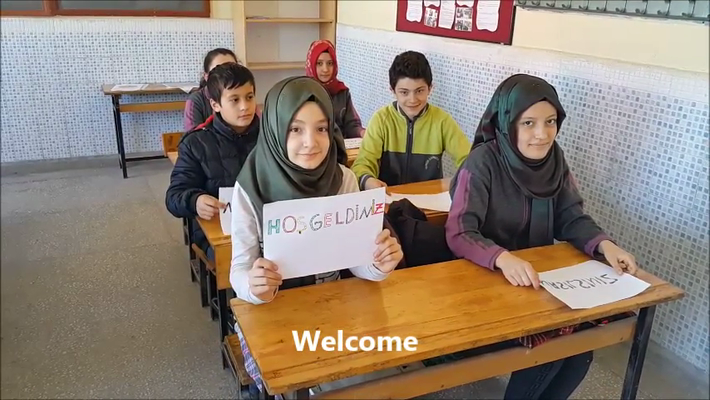