REASONS I AM PROUD OF MY COUNTRY

A day at the seaside 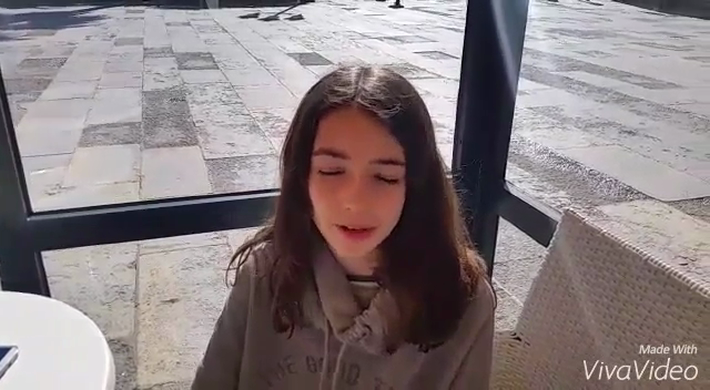 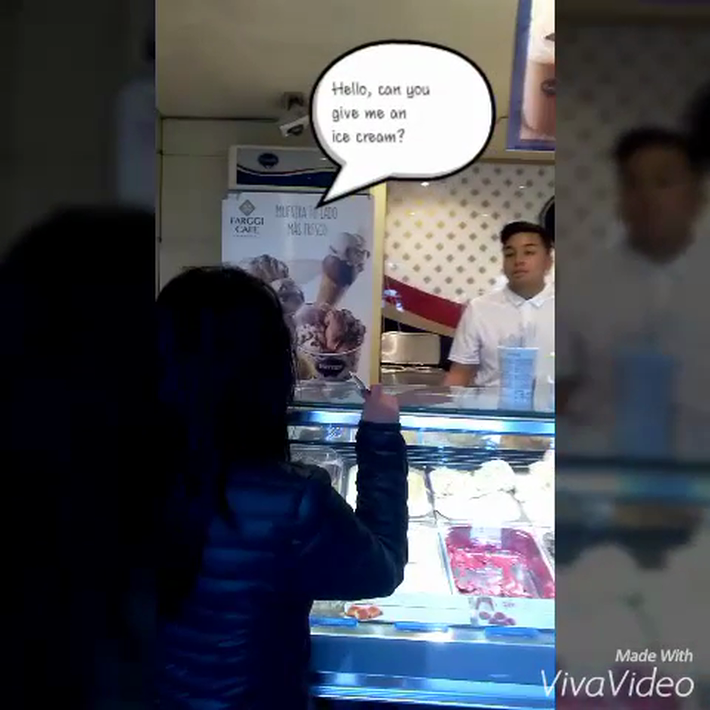 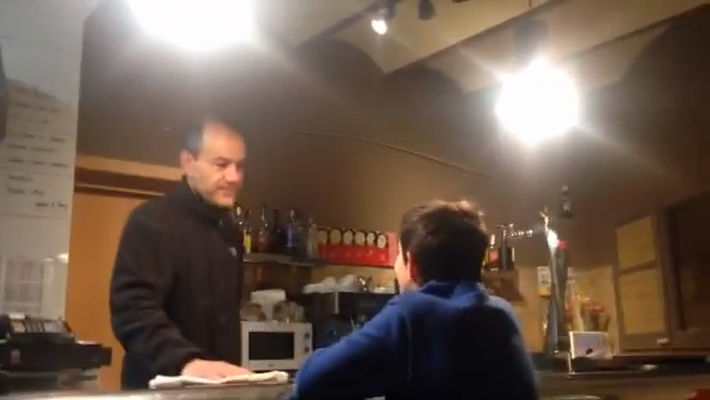 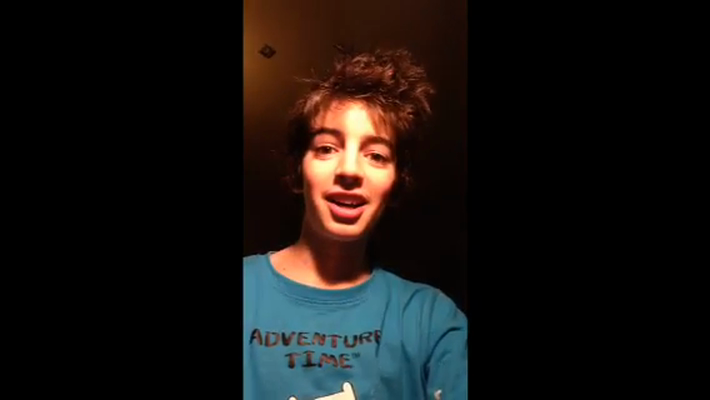 Enjoy the full length cut of our retrospective of the Barcelona 1992 Olympic Games in this official Olympic film. Relive some of the great moments from the Games with appearances from Carl Lewis, Vital Scherbo, Michael Jordan and Gail Devers. This video contains older content and is therefore published in 4:3 aspect ratio to maintain video quality.